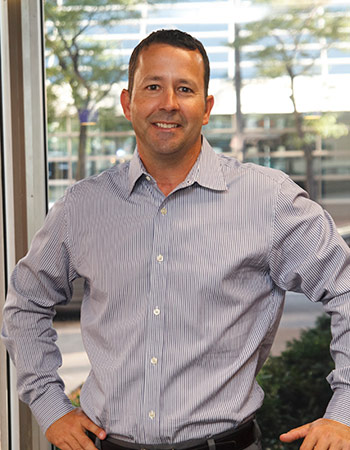 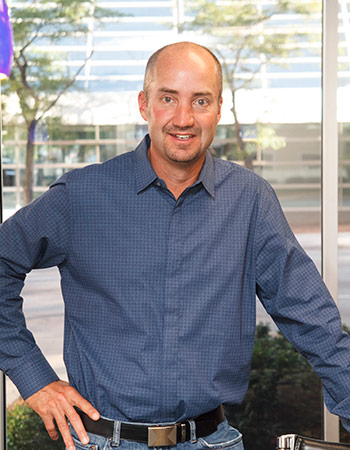 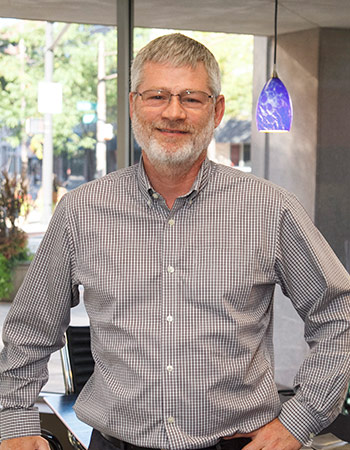 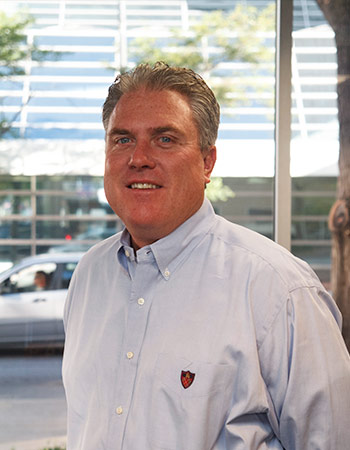 Karl is recognized as one of the leading commercial real estate professionals in northeast Indiana. He has been in the industry since 1991 and serving northeast Indiana since 1993. In his career, he has completed more than 1,000 transactions totaling a volume of $200,000,000 and over 10,000,000 square feet of commercial space.

Karl is a founding partner and principal broker of BND Commercial, where he has been top producer in 2005, 2007 and 2009, 2011, 2013 and 2015. Prior to BND, he was Executive Vice President of a competing northeast Indiana real estate company, where he was the top producer in 1999 & 2002. He began his career at FC Tucker (now Cushman Wakefield) in Indianapolis.

Karl is past president of the Indiana/Kentucky Chapter of the Society of Industrial and Office Realtors. SIOR is the highest designation to be awarded to an industrial or office commercial realtor. He has also received his professional designation as a Certified Commercial Investment Member (CCIM). This designation is awarded to those who complete graduate curriculum that focuses on marketing, marketing evaluation and investment analysis.

Karl is a graduate of the University of Indianapolis with a Bachelor of Science in Business Administration and a concentration in marketing and accounting.

An active leader in our community, Karl has been involved in numerous charitable and business organizations: Jorgenson YMCA – Board President, Youth for Christ, Fort Wayne Golf Association – Board Member, Volunteer at The Chapel. He has assisted the YMCA, MLK Montessori School, Lifeline Youth and Allen County Local Education Foundation in recent real estate requirements. Karl has also been recognized as a Future 40 honoree by both Fort Wayne Business Weekly and Upstate Indiana.

David specializes in the sales and leasing of large industrial, office, retail and investment properties in Northern Indiana. He began his real estate career in 1999 as a commercial broker for a major northeast Indiana real estate company. Prior to that time, he owned and operated a successful dental and medical supply company that was eventually sold to Henry Schein, the nation’s largest dental retailer. In 2004, he partnered with Karl Behrens and David Nugent to form BND Commercial Real Estate. He is also a co-owner of a local investment / real estate firm that manages and leases a high volume of retail and industrial space in northeast Indiana.

David is a graduate of Indiana University School of Business with a degree in Finance. He is currently in the process of completing his Society of Industrial and Office Realtors (SIOR) and Certified Commercial Investment Member (CCIM) certifications.

He is an active community participant, David serves on the board of Pine Valley Country Club and, along with their three children, he and his wife are active members of St. Vincent’s parish.

David has earned his living in the commercial real estate industry for more than 20 years. He has come to be recognized as one of the top brokers in northeast Indiana. David has extensive experience with industrial, retail, office, and investment properties ranging from the sale and leasing of single tenant net leased industrial properties to the sale and leasing of neighborhood and community shopping centers.

David is a member of the Society of Industrial and Office REALTORS (SIOR), which is the highest designation to be awarded to an industrial or office commercial realtor. He has also received his professional designation as a Certified Commercial Investment Member (CCIM), which demonstrates his expertise in finance.

For more than 30 years, David has been recognized as a leader in the business community and has been repeatedly honored as a top producer in the commercial real estate industry. He has been an active participant on numerous committees at local, state and national levels. Honors include:

An active leader in the community, David has been involved in numerous charitable and business organizations, most notably, the Juvenile Diabetes Research Foundation.

Todd Ramsey attended Ball State University where he studied Political Science with the intent on going to law school. After graduation in 1988, however, he started his own company as an insurance fraud investigator. During that time he was required to take real estate classes in order to maintain his license. This is where his enthusiasm for property development began. By 1995, he and longtime friend Andy Norton joined forces to create Auburn Hills Development, a hugely successful company creating over a dozen residential subdivisions in northeast Indiana. After the home building market stumbled in 2003, they decided to expand their business to include commercial and industrial projects with the creation of RCI Development. Since then, Todd’s creative problem solving approach to real estate development has resulted in such successes as the AWB Condos multi-use project, Lutheran SportCenter and Parkview SportOne facilities. In 2010 RCI merged with BND Commercial to form the most successful full service commercial real estate company in northeast Indiana.